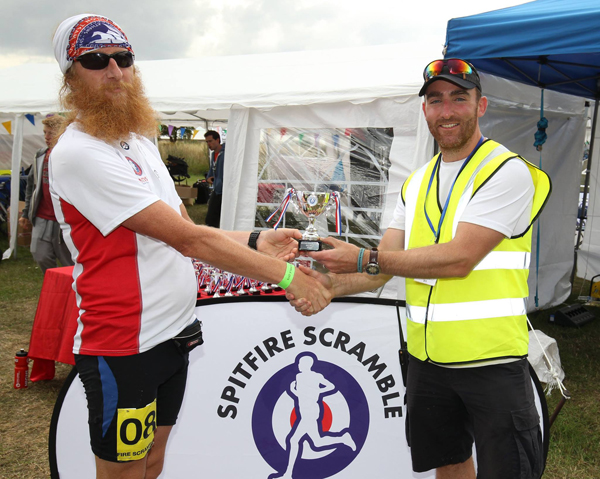 I started running in 2009 at the age of 43. I have never been a runner. At school I was regularly last in the cross country and hated every minute of it. Particularly the mud.

My first Ultra attempt was the Thames path 100 in 2012. Which I failed. That was the first race I had failed to finish and that got me interested, because it was hard. I learnt enough to go back and finish it in 2013. I had previously completed a double Iron distance triathlon in 2012.

I have grown to like 24 hour races and running around in circles, so any 24 hour track race.

Failing to finish the Spartathlon in 2015

What events do you have planned for 2016 up to Spartathlon?

Start of slow and get slower

There’s no typical week. I will try to build up distance over the next 5 months and also do some speed work

It depends on their background and goals. A middle of the pack marathoner: Train fast once a week and build up back to back long days to get time on feet. A competitive runner: Speed work and only run over 2 hours once a month.

My mum was addicted to ginger snaps when she was pregnant with me and that’s why I have ginger hair. 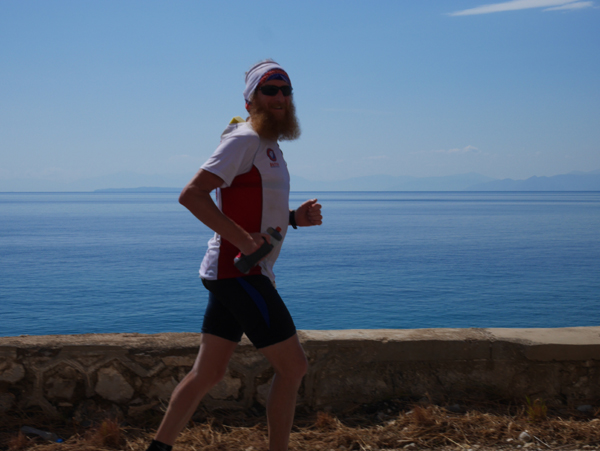 How did you get on?

What tip would you pass on to those taking part for the first time?

Seeing my Greek friends, who I miss now I no longer live there.

Running up and down hills 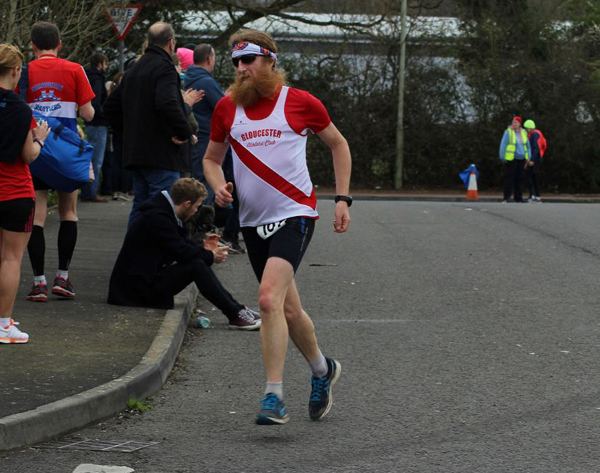