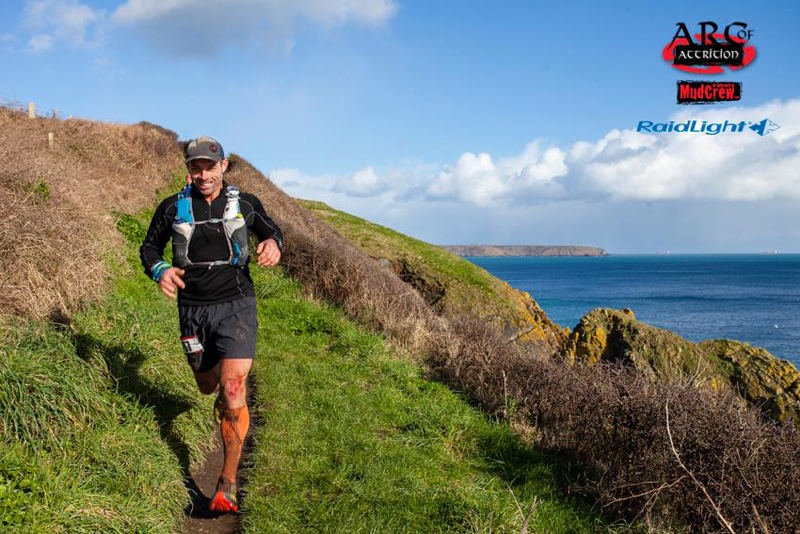 I have only been taking running seriously over the past few years. Running has always been with me from the school cross country team to my days of playing rugby. But too many injuries and broken bones ended one sport but opened up a whole new life with running.

When did you first start running Ultra Marathons and why?

I started running ultras after a friend suggested them to me. I became quite interested in the idea of running for 100 miles, and the challenge this entails. I won my first ultra and became hooked !

Last year I completed the Centurion Grand Slam which is 4x 100 milers throughout the year. I was pretty stoked to win the Grand Slam with a new record time. I also ran in the Energia 24 hour race in Belfast last year which was an awesome experience.

What events do you have planned for 2018?

I ran the Arc of Attrition down in Cornwall in February.  I have the Thames Path 100 coming up in May, Belfast 24 hour in July, and then focussing on Spartathlon.

I aim to run 100 miles a week. I have a nice loop around Bath that I like to do at least twice a week. Fitting in long runs around family life can be tricky but my family are very supportive.

I represented England at rugby at age group level. I  was then fortunate to play it professionally, taking me to several different countries. 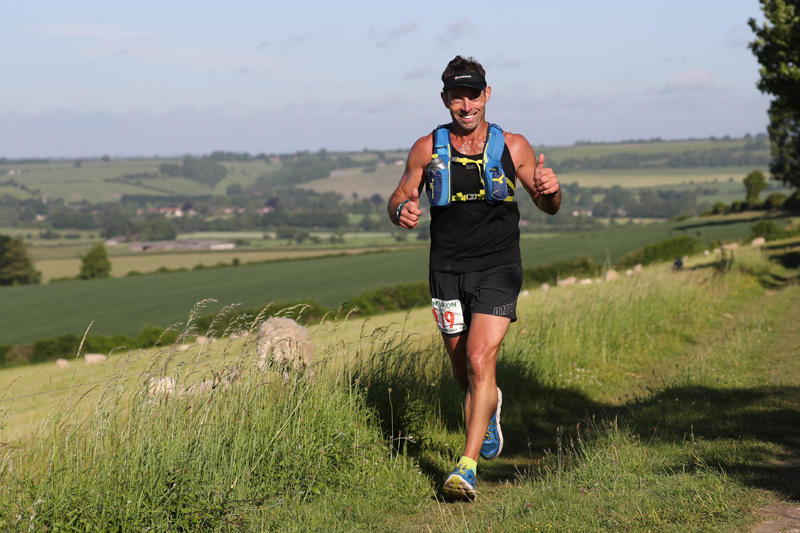 Have you participated in Spartathlon previously?

No, this will be the first time running it.

Will you be bringing any support crew with you?

Yes. My girlfriend and my 3 kids will be coming, although I’m expecting more supporting waves and cheering than actual much crewing going on.