(Thanks to Mimi Anderson for putting together the latest team update)

An outstanding performance by Dan Lawson who absolutely smashed Pat Robin’s record in an incredible time of 22:16 taking 3:21 off the record! I’m looking forward to seeing what Dan is capable of achieving in September.

Dan was interviewed on Talk Ultra, you can listen to the podcast here: 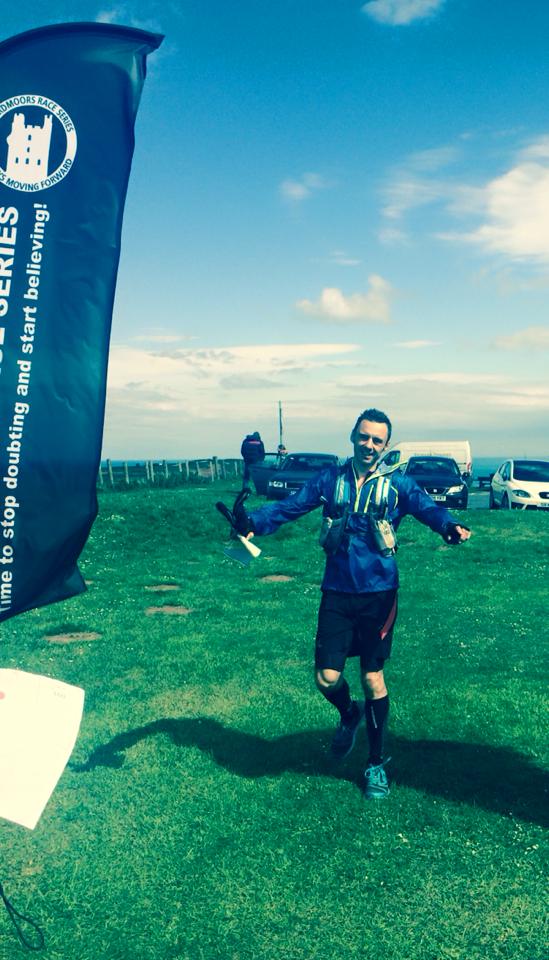 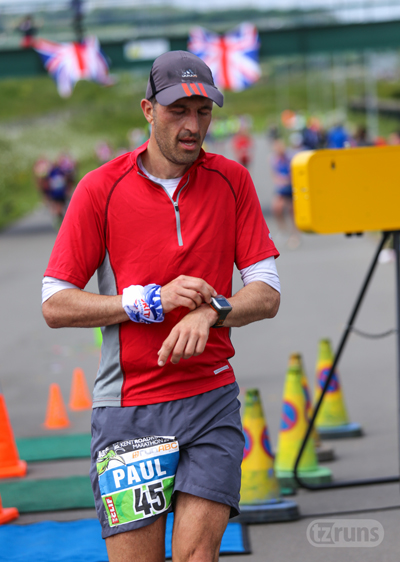 Sonny Burrows completed the Calderdale Way Ultra,a 50 (ish) mile hilly ultra with over 10,000 ft of ascent in 11hr 40mins coming in at 22nd place. Sonny commented that it was a great course with stunning views, expertly organised and highly recommended.

In terms of upcoming events, Paul Ali and Paul Stout have a few marathons planned as part of their build up and Sean Maley who finished JOGLE in April will by flying out to India in August to take part in the 333km La High Ultra (now that’s a tough race!)

Our very own Rob Pinnington did a 24hour race in Steenbergen in May and in August will be taking part in a 100km race in Leipzig together with a few marathons. 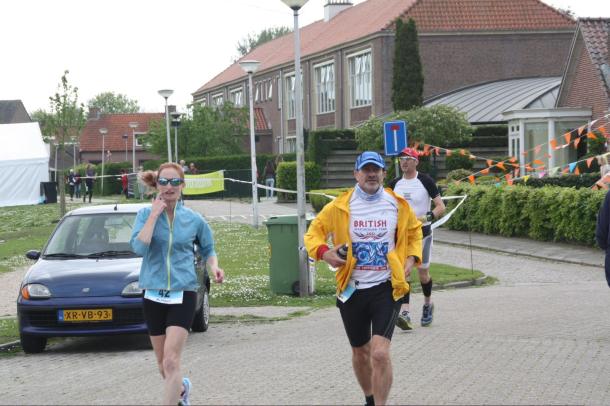 Jamie Holmes having successfully completed the Brighton Marathon after recovering from an Achilles issue is now building up his distances by doing a 35 miler in the Peak District in July and the last two legs o the Thames Path (Windsor & Richmond Ultras) in August.

Jon Steele continues to push himself hard, he Ran the Hardmoors 110 a couple of weeks ago, the 50 mile Tabular Hills Route, Dukeries Ultra 40 miles, all three races in the space of 8 days. In July he has the Lakeland 100, Lyke Wake Race (40) and the Crosses (54).

Ian Thomas who set a new 100 mile PB in the TP100 and unfortunately wasn’t able to start the GUCR due to a virus is now doing the Norfolk 100k in June, together with a couple of marathons and the Leeds to Liverpool Canal 130 miles in August.

Izzy Wykes who run a great time in the World 24hrs in Turin in April, came away with team Bronze and 8th lady overall is now putting the finishing touches to her training for the Lakeland 100 in July.

Finally, Tremayne Cowdry has the multi-stage Dragons Back race across the length of Wales in two weeks time.

I took two weeks off running after the GUCR to make sure I was fully recovered, I was disappointed with both my TP100 and GUCR results, but as I hadn’t been able to do any speed work due to an issue with my left leg I really don’t think I could have done any better. I have no more races planned at the moment but will be working hard on my speed, plus I have started Yoga so hopefully this will help my ageing body more flexible! I have a hiking holiday in France for a week so that will help strengthen my legs.

We have an amazing team of athletes going out to Athens in September, everyone is training hard and working towards kissing the foot of King Leonidas As you can see everyone has been extremely busy and working hard towards a successful Spartathlon. Stay injury free and good luck to the Team.