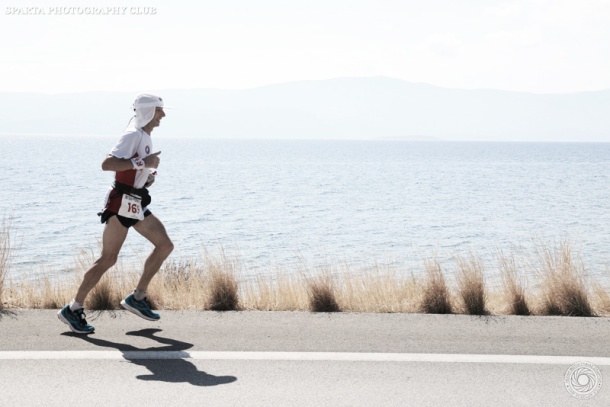 We have started adding a number of race reports to the website or linking to people’s blogs as and when these reports are written. You can find links to all of the reports at the link here

The official 2015 British Spartathlon Team report can be found here 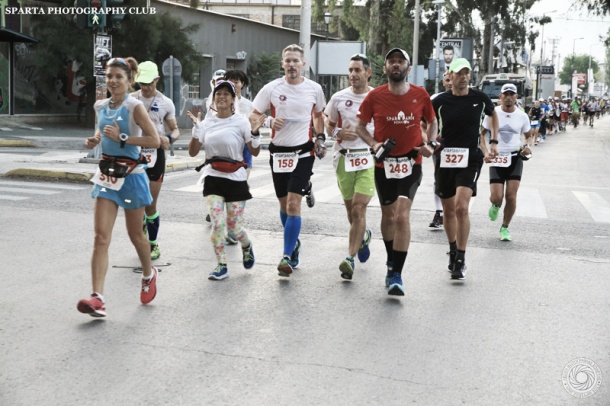 You may also be aware that two of our runners Jamie Holmes and James Ellis were also running the Spartathlon for both the HemiHelp Charity who have been so wonderful in their support and advice with Holly, Jamie’s daughter and who do so much for all families with children with Hemiplegia.

In addition they were also running for The Waterside Charitable Trust which is a charity set up and administered by James’ father-in-law supporting health, sanitation and youth programmes in Africa, mainly in the slums of Kenya.